“Whoever recites Soorah Al Kahf on the day of Jumu’ah, will have a light that will shine from him from one Friday to the next”

The Prophet صلى الله عليه وسلم said: Whoever recites Soorah Al Kahf as it was revealed, he will have a light on the Day of Judgment, from his place to Mecca. And whoever recites ten verses from the end of it then when the Dajjal appears, he will not harm him. And whoever performs wudoo and says: ‘Subhanaka Allahumma wa bihamdika, ash-hadu an la ilaha illa Anta, astaghfiruka wa atubu ilaika (O Allah, You are free from every imperfection; praise be to You. I testify that there is no deity worthy of worship except You; I seek Your forgiveness and turn to You in repentance), it will be written for him in a parchment, and it will be placed in a seal, and it will not be broken until the Day of Judgment. 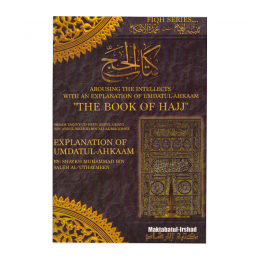 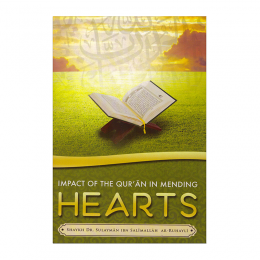 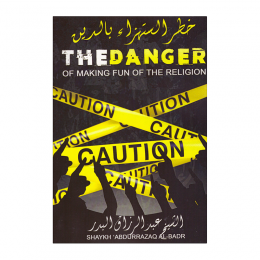 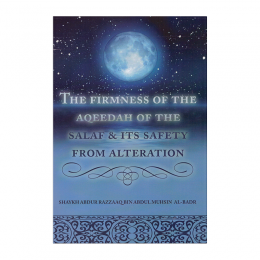 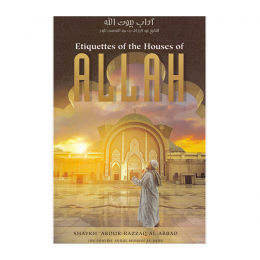 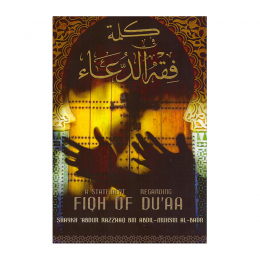 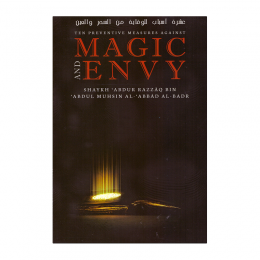 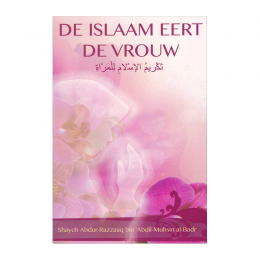 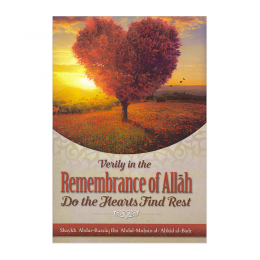